As the year 2021 commences, foreign language skills have become an important note for working candidates and recruiters. With digitalized globalization, the world feels as if it were shrinking more and more as everyone is able to access everything through anything at any time. That goes for foreign language skills as well. In fact, a 2020 census by the US Census Bureau stated that about 99% of households will be able to respond by phone in their own native language.

A lot of English speakers would pursue this foreign language skill as German is known to be in the same language family as English. Apart from that, German is also the biggest economic powerhouse in Europe. Every year European immigrants arrive seeking job opportunities in Germany. To obtain this foreign language skill, you’ll have the grand opportunity to earn higher salary and other business opportunities in Germany.

German is also one of the official languages used in the European Union. Not to mention, the most spoken native language in Europe. It is spoken by over 70 million native speakers and a total of 132 million speakers worldwide. And a little side note: since most Germans end up staying in the country, you’ll be able to enter their social bubbles with this foreign language skill.

Whether doing business in Germany or expand your career in fields such as engineering, automobile, power, and utility with German companies, then learning this foreign language skill is the one for you. The famous language of romance is the second widely learned foreign language skill after English. With about 77 million native speakers and a total of 277 million speakers, French is also spoken on 5 different continents of the world. The ability to learn this foreign language skill will not only open up a lot of doors to French culture and companies – but other French-speaking parts of the world.

Additionally, France is one of the most popular destinations for both tourists and students. The most popular universities and business schools in France are ranked as some of the best institutions in the world. While in 2018, France was coronated as the first tourist destination in the world with the arrival of 88 million tourists worldwide.

Thus, France became one of the main economic powerhouses of Europe and the third biggest country for international investors. This foreign language skill will surely be an enormous advantage for you.

Make way for China, the world’s next economic powerhouse! The language itself, Mandarin, is the second most spoken language of the world with over 1.1 billion speakers worldwide and 921 million native speakers. Mastering this foreign language skill would help you gain a lot of new friends and business partners.

It is without a doubt that learning this foreign language skill will be a breadwinner in front of your bosses and colleagues. 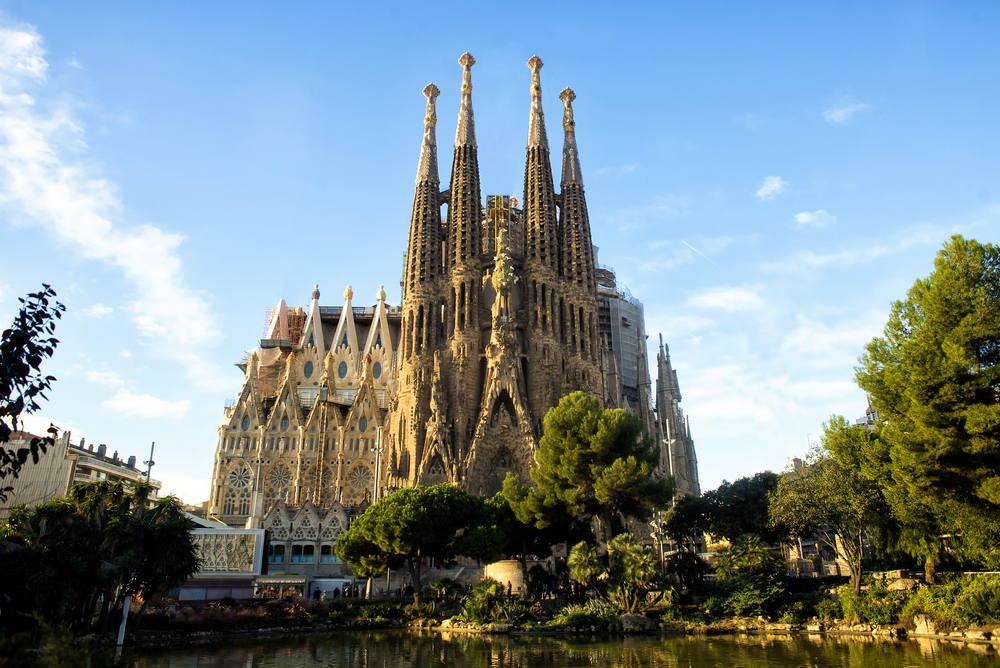 Spanish has also begun to expand in the United States and Europe as the second popular foreign language choice after English. As the fourth most spoken language in the world, it has over 460 million native speakers and a total of 538 million worldwide speakers. In addition, you can also use this valuable foreign language skill in other parts of South and Central America, such as Mexico, Chile, and Colombia.

Learning a new language can be quite difficult, but Spanish is considered to be easy by language experts. Especially to English speakers who wish to obtain this foreign language skill. Similar to English vocabulary, the syntax and grammar of Spanish are complex-free and straight to the point.

As a speaker of the biggest oil country in the world, you’ll also find various opportunities for possessing this rare foreign language skill.

Find these language courses on LingoTalk!

Feeling inspired yet to learn, at least, one of these languages? If you’re looking for an affordable and fun language learning experience guided by a tutor, head over now to LingoTalk. We offer a one-stop solution in learning new languages effectively through online methods.