If you’re interested to know more about these awesome Korean variety, take a look at our compiled list of the most watched Korean variety that are ready to knock your shoes off. 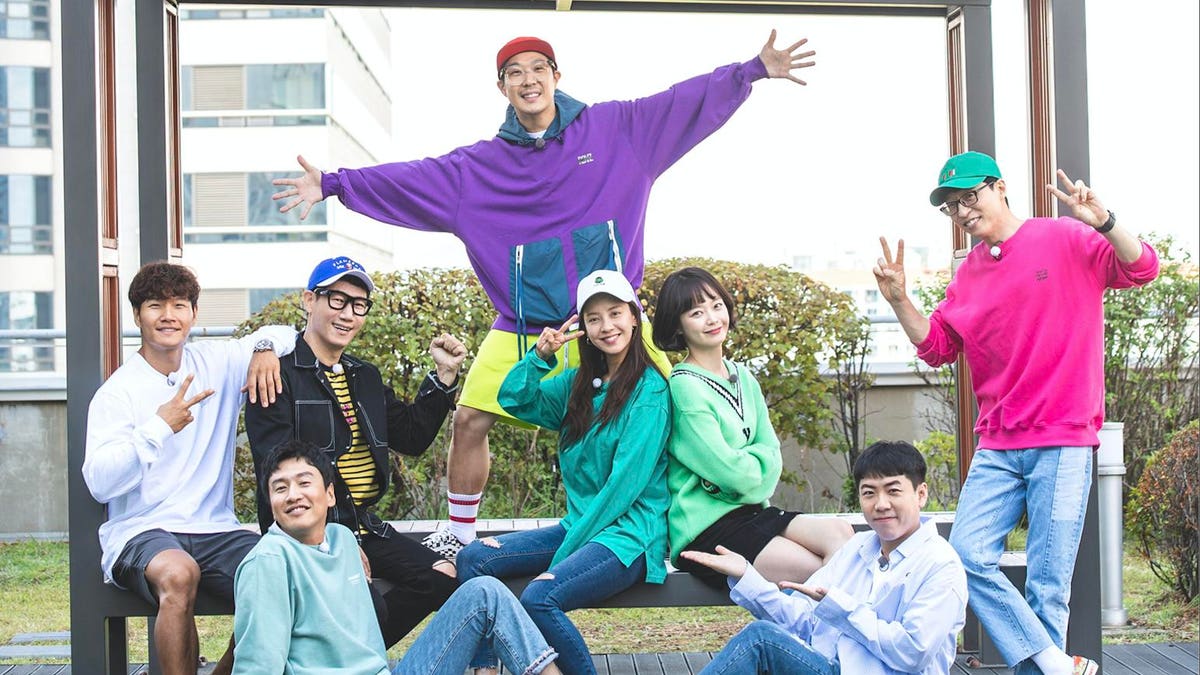 All hail to the most legendary of all Korean varieties!

You simply cannot pass on the opportunity to watch this certain Korean variety. Running Man has been in the variety business for almost 10 years. The main concept of the show is a reality-variety focused on games, in which the MCs and guests are required to complete any mission within landmarks to win a race.

What makes it more hilarious is the endless silliness from the MCs including Yoo Jae Seok, Lee Kwang Soo, Song Ji Hyo, Kim Jong Kook and many more popular Korean entertainers. One of the trademarks contained on this variety is the nametag ripping game. Basically, each cast member holds a hand-made name tag on their back, which will be ripped later on during the show to complete a mission.

Anyways, these things just add up to the reasons why this variety show has been a huge hit to noy only Korea, but to the world as well. With the amazing cast and mind-blowing games, this variety show is prepared to entertain you for the years to come.

2. Knowing Bros (Men on A Mission)

The next high-rating variety show also doesn’t fail to impress the audience with their astounding cast and exciting concept. Knowing Bros, also known as Men on A Mission, takes the concept where the cast members portray themselves as high school students, while the invited guests appear on the show as transfer students.

Most of the show’s segments portray daily activities that would usually happen at school. Two of the most popular segments define the show itself. The first segment is called ‘Entrance Application’ where a cast member would read the school application forms from the guests. The main point of this segment is to show the guests’ personality traits, strengths, and weaknesses and the cast members are to make comments in return.

The second popular segment is called ‘Guess About Me’, where the guests have prepared several vague and personal questions related to themselves. The cast members will then try to guess on what hidden trait possessed or which event done by the guests. Overall, this variety show is guaranteed to make you laugh out of your mind, especially with the charming cast members of Kang Ho-dong, Seo Jang-hoon, Kim Young-chul, Lee Soo-geun, Kim Hee-chul, Min Kyung-hoon, and Lee Sang-min. For those of you who just adore traveling, then this variety show is the one for you. 2 Days & 1 Night takes the audience to a personal view of South Korea, including offshore islands. The cast members take on various trips, while performing missions to earn rewards or simply avoid being pushed into the water as punishment.

The show’s cast members include Kim Jong-min, Yeon Jung-hoon, Moon Se-yoon, Kim Seon-ho, DinDin, and Ravi (VIXX). The filming for every new trip is usually done 2 weeks prior to broadcasting. A little fun fact: the show also became the first South Korean television show ever to place filming at the border zone of North Korea in 2018.

So, be sure to put this entertaining and informative variety show on your must-watch list.

4. Master in The House Although this variety may be newer and younger than most on the list, it has also left quite an impression on the audience’s hearts. Master in The House takes on a unique concept unlike that of any variety shows have ever seen. Like the name of the variety show, the cast members are to spend time together with reputable figures of various professions, which are also referred to as ‘Masters’, and get to know about their daily lives, in the hopes of gaining knowledge and wisdom.

The show makes it worthwhile watching for audiences of various ages because the cast itself is a splendid combination of members from their late 30s to early 20s with various professions. The current season of the variety show stars Lee Seung Gi, Yang Se Hyung, Shin Sung Rok, Kim Dong Hyun and their newest member, Cha Eun Woo.

5. The Return of Superman

If you’re into a dose of cuteness with little kids, The Return of Superman is a family variety show made just for you. The variety show features public figure dads who are left alone to care for their kids without the help of their wives. During their time together, the dads and children have to complete tasks the wives have written out for them or they can also go and do new activities.

You’ll get to literally see what the dads and kids do from day to day as the show uses in-house set up cameras and hidden cameraman in the tents and playhouses the celebrities' actual home. Guests which are acquaintances and friends of the dads will occasionally show up in episodes.

The cast members of the variety must change on a never-ending process as the kids have the required age limit to stay on the show. As the kids get older, the sooner they’ll have to stop being a cast member because the former cast members believe that the kids won’t get to enjoy their personal lives freely if they keep being a television celebrity.

Definitely different from the other shows on the list, but it’s sure to put you in a good mood to start the day. 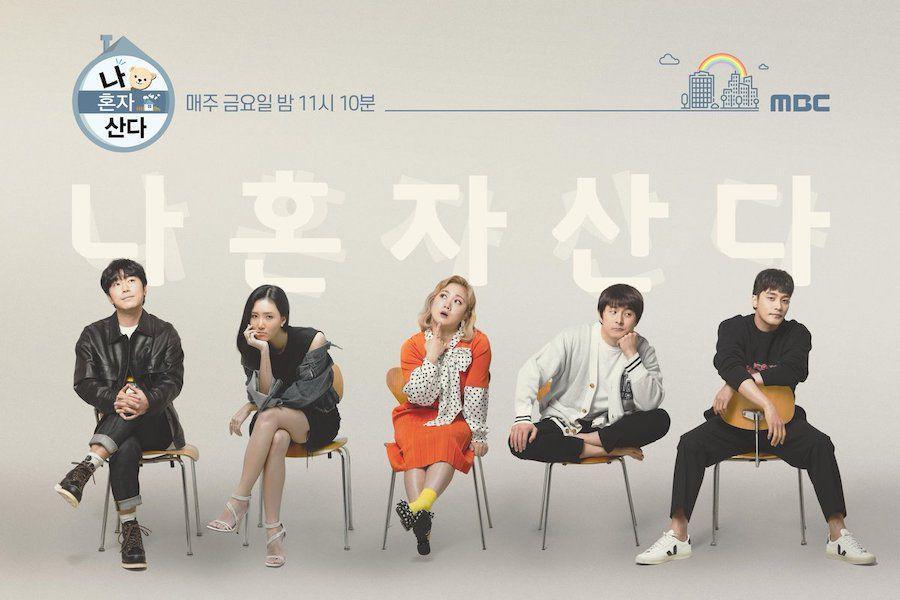 Being single may make you feel lonely, but this variety show can help put you at ease. Rather similar to the previous show, I Live Alone takes on a documentary format as it focuses on the simple and actual daily lives of single Korean celebrities. The show has always gotten high marks as it genuinely delivers relatable experiences of what the single celebrities go through.

The current cast members include these fellow celebrities; KIan84, Lee Si-eon, Park Na-rae, Henry Lau, Sung Hoon, Han Hye Jin, Han Hye Yeon, and Hwasa. Some audiences would also consider this variety to be similar to Keeping Up with The Kardashian, but less drama and chaos. Through the variety show, audiences get to see that celebrities are still human beings with feelings just like us.


Get your pillow and snacks ready, cause these shows are available every week. In a way, you’d also get to learn about the Hallyu culture that has been bombing every nation in the world recently. If you’re fascinated by the hype K-drama has on the fans, try checking this out.

Another way to maximize your learning experience, how about catching up on some frequently used Korean phrases? Better yet, start learning the language to open up more insight on the culture. You can start learning Korean on LingoTalk right now.