France has long been viewed as the epitome for the core ‘‘center of high culture.’‘ The French culture had been recognized all over the world as a vital role in shaping arts, cultures, and sciences. But, did you know that the French are also popular for their love of consuming snails?

In France, snails are commonly known as ‘‘Escargot’‘ that translates to ‘edible snails’. Of course, these dishes of our little slimy friends are considered to be expensive as they are considered a delicacy. Despite that, the French consumes over 500 million snails every year.

What exactly do people gain from eating snails? Why are they so popular? How do chefs prepare them? If these questions pop up in your head, then you’ve come to the right blog. Today’s blog will exclusively discuss several facts that you might need to know about the famous snail cuisine in France. 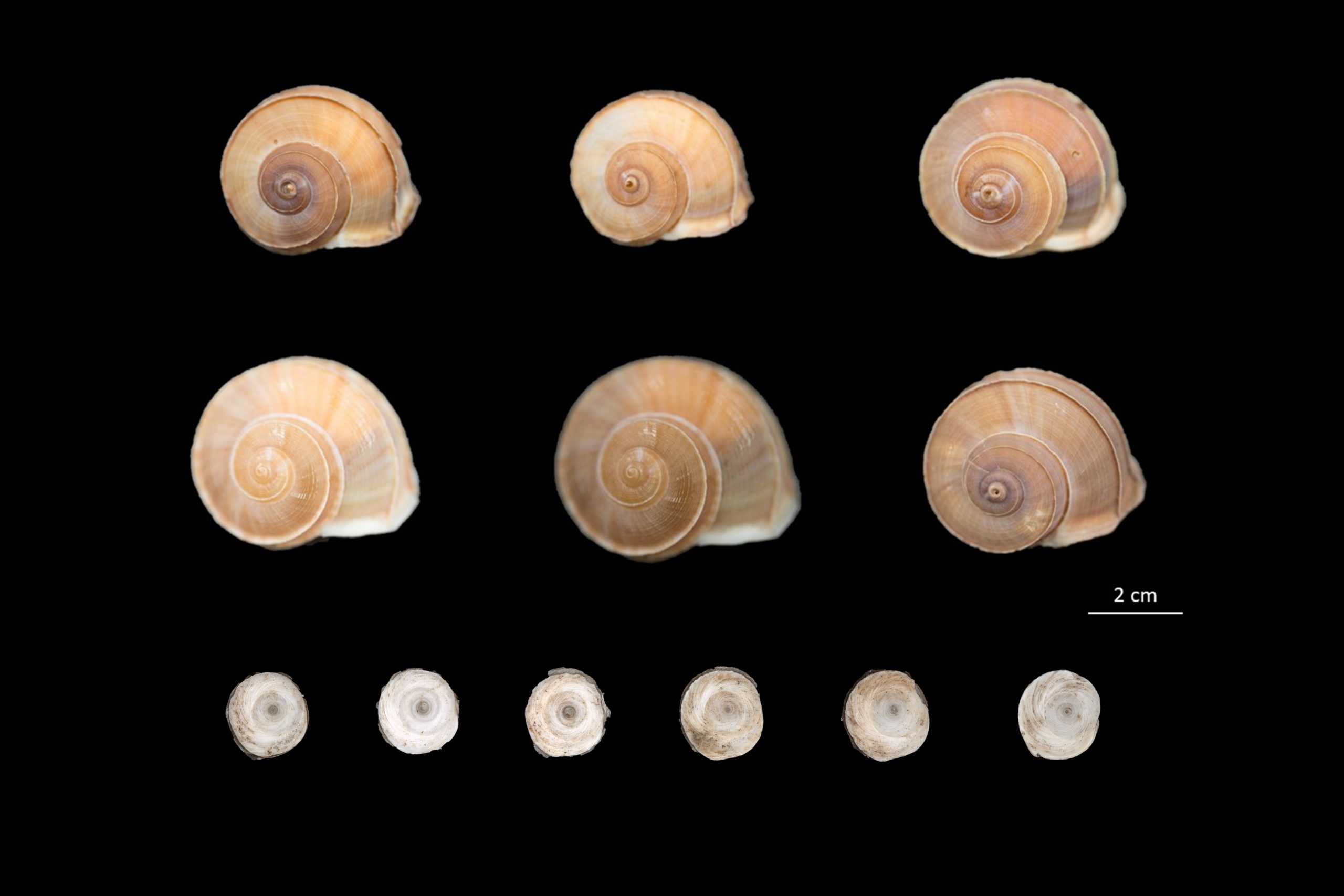 To start off, let’s take a look at the brief history of snail consumption in France.

Shocking fact: The French weren’t the first ones to consume snails. The Romans did, as they had significant history of eating snails as delicacy and raised our little friends in small farms since 50 AD. To make them juicier, they fed wine and barley to the snails.

How did the French learn this cuisine? Some historians believe the Romans introduced the eating of snails to France when Caesar invaded the land during 58 BC. They found evidence that shows remains of roasted snail shells in Roman ruins in Provence, a small region in Southeastern France.

Moving to the middle ages, the monasteries began using the popularity of snail eating in France to expand a snail monopoly through snail farms. However, in 1543, snail consumptions started to decline and disappear when Étienne de Laigue wrote a book expressing his opinion of how eating snails are distasteful.

A historical day arrived in May 1814 that made the snails popular again. One of France's best chefs, Marie-Antoine Carême enraptured the Tsar of Russia Alexander I with the simple and delicious dish of escargots during his official visit to France.

The snails are back to business in France. Note in mind that not all snails are edible. Some are poisonous because of what they have consumed. It’s better to purchase snails that have been raised on special snail farms.

In France, the Roman snail (Helix pomatia), the garden snail (Helix aspersa), and the European snail (Helix lucorum) are the only species eaten. To prepare this dish, the process requires fasting the snails for a few days to be purged, then eliminate their viscera in order to cook them a few times, and finally to place them back in the shells to serve.

Chefs usually prepare them with butter, garlic and parsley. The snails are kept in their shell on a special type of dish to prevent them from sliding out and falling. Also, some French eat snail eggs as caviar. Although they don’t contain fiber, snails provide source of protein used for repairing and building muscles better than fat and carbs. In addition, snails hold a great source for iron to build red blood cells and transfer energy to get you ready for the day. One serving of snails can result in 212 of the 300 milligrams of magnesium needed each day.

While snail meat may not be rich in vitamins, they do contain 35% of the12 milligrams per day of vitamin E that is recommended for adults. The McKinley Health Center stated that the antioxidant plays an important role in helping our body form red blood cells, muscles and other tissues.

It’s also important to start our day with a good mood. Apparently, snails can help us with that. Snails, contain a chemical called tryptophan, which helps our brain produce serotonin and it plays a role in our body to keep a regulated amount of sleep impulse control and appetite.

Hopefully these facts could help you picture how the dish is made and what it’s like to consume this popular dish. You can find this dish in several countries, but it’d be better experience if it were enjoyed directly at France.

To accommodate yourself while travelling, you can learn some French. Go to LingoTalk now to see our French course that can help you gain access to our little slime friends.