How to Read Arabic Script with 3 Simple Effective Steps

Arabic script is the writing system implemented for the Arabic language. It is also the second most used writing system in the world, right after Latin and Chinese scripts. The origins of the Arabic script dated back to the 6th and 5th BCE, when northern Arab tribes, called Nabateans, emigrated and built the first civilization around Jordan. The records of their first spoken language called Nabatean Arabic were discovered around 2nd or 1st BCE. The alphabet was written in the Aramaic language, which proceeded to evolve and divided into two forms; inscripted and cursive with joined letters. In the end, the cursive form which would then influence the writing system into the current Arabic script.

Apart from the unfamiliar writing system, non-Arabic speakers may also find a hard time reading these cursive characters of the Arabic script. Especially when the reading order is the opposite of how we normally read. The Arabic script is read from right to left as it is written in that direction.

When in doubt of reading sources to learn Arabic script, it’s also highly recommended to use a deck of flashcards. Also keep in mind that Arabic isn’t a phonetic language, like Chinese. So, what you see is way different than what you read.

Using flashcards have proven to be a more effective and efficient method in learning how to read the Arabic script. You can create flashcards with each letter of the Arabic script written on the front – from the very first Alif (I) to the very last Ya (ي). Then write the Latin alphabet sound on the back to help your memorization.

Try writing five letters every day, then compare it to the flashcards to ensure your gained knowledge. Once you’ve completed 28 letters, practice your insight of Arabic script on some Arabic media online – magazines and news websites are good places to try. It’s okay to not understand the meaning because the main purpose here is to focus on making the sounds of the Arabic script.

2. Learn to read the Arabic script in phrases Remember this method on the previous blog about learning Chinese? You should also implement this method when learning to read the Arabic script. Memorizing how to write and read the alphabet of Arabic script is definitely not enough because it might be confusing once you’ve read them in words. When the letters are joined together, you will find it hard to see which is which.

Once you’ve understood the sounds of each letter, go ahead and start learning the alphabet when they are conjoined in words. Every letter might also look different when they’re paired up with other letters in phrases. So it’s best not to only learn the letters in their isolation form.

Try taking a look at some basic words with certain letters in them. Then identify where that letter is and learn how to make the sound in that form. Apparently, the sound of the letter is also affected when they’re joined by other letters.

3. Understanding beyond the Arabic script 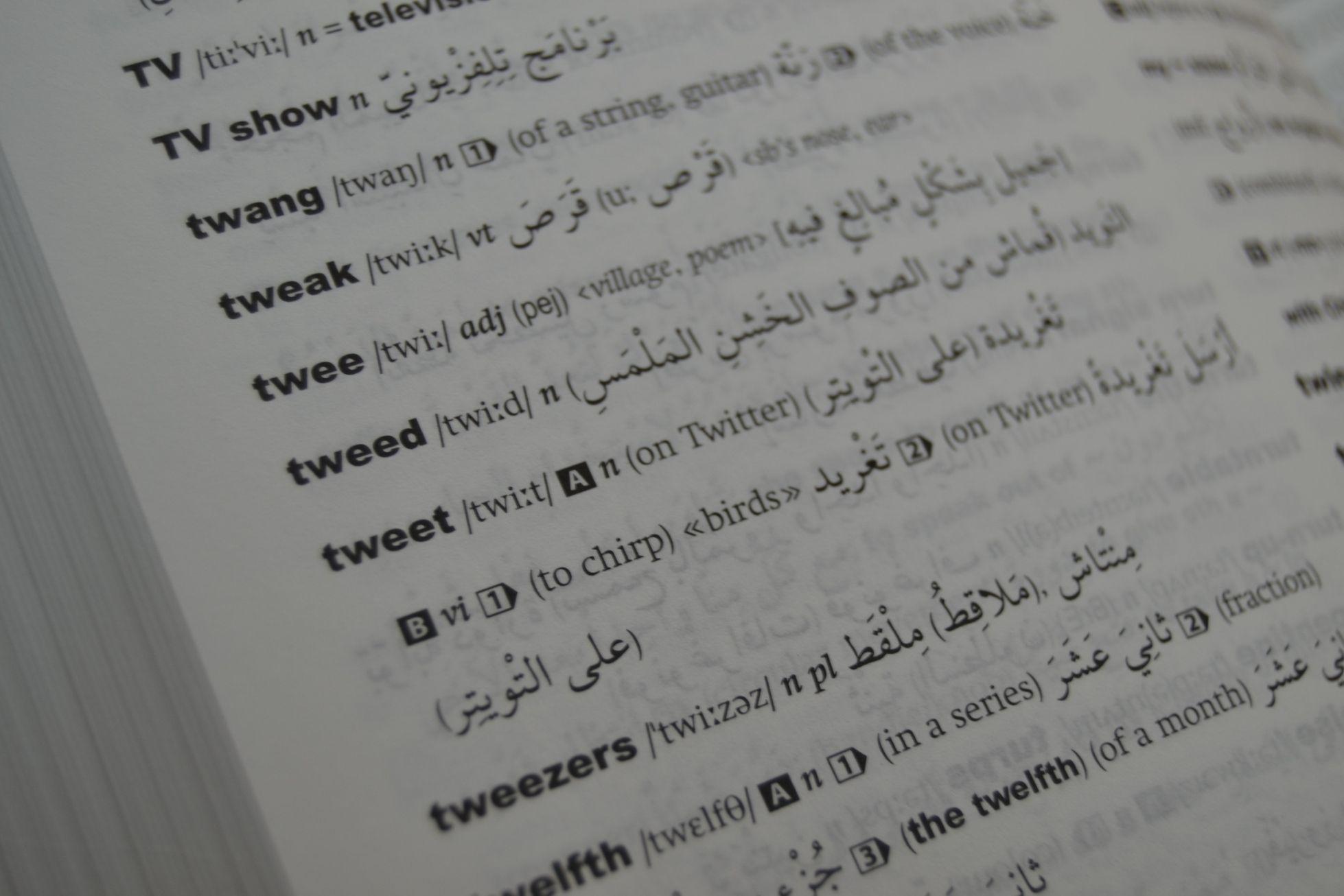 Another method that you could implement is the favorite classic way: prepare a dictionary and go over these words in the Arabic script to find their complete meaning. Try to write them down on a piece of paper or notebook to help you memorize them.

Looking for the best way to learn Arabic script with a tutor?