5 Strange but True Cultural Facts About Life in Germany

When talking about Germany, we often label it as a multi-advanced nation that generously offers high working wages, low living costs, and effective modes of transportation. In addition, levels of government corruption are way below the average that it earned a spot as one of the most livable countries in the world. But, before you make the decision to hop in on a plane and relocate your life to the country, try taking a look first at some facts about life there.

Although it holds up a reputation as a country that goes by the book, unexpected weird quirks also bubble up on the surface. Have a go at this blog to find out 5 strange and true facts about life in Germany. 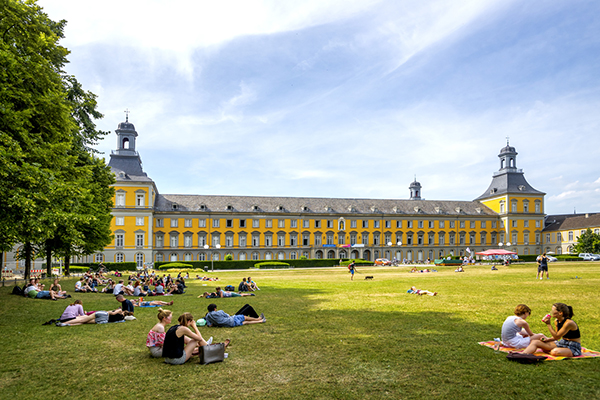 In 2014, the government had made the decision to abolish international fees in public colleges. Basically, you can take free classes in college. However, if you noticed the (*) after ‘free’, there’s a slight exception if you think there’s no literal expenses made for education in Germany.

You still need to pay administrative and transportation costs. Duh. Regardless of it, you could say that college in Germany is free as it doesn’t require any fee for the courses.

2. Don’t ever give unusual names for your kids 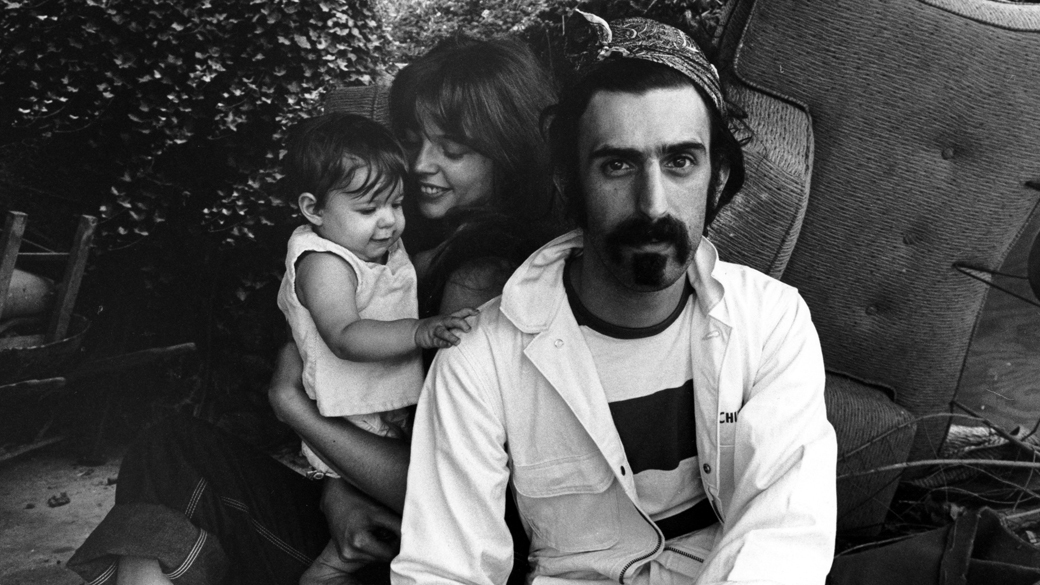 Lately giving unique and hard-pronounced names for babies has become a trend. Did you know the late super rock star, Frank Zappa, gave ‘Moon Unit’ to be his daughter’s name? Let’s not forget his other children, which he named Dweezil and Diva Muffin. Well, it doesn’t hurt to give one-of-a-kind names to your kids as it also puts the spotlight on them and make them feel special somehow.

However, this act is forbidden in Germany. According to the German law, one’s gender must be obvious by their first name. So, they have right to reject any names that don’t comply by the rules. Re-applying a name can also come with a costly process.

3. Sundays are for everyone – even shops and renovations

If you remembered about the story of God’s creation of the universe and how he stopped to rest on the final day, then you’ll see the real thing In Germany. You can’t run errands or shopping on sundays – or Ruhetag, “quiet day” because everything is closed, except for churches. There’s also a rule that states drilling is illegal on sundays, so don’t expect to be able to do any renovations on that day. 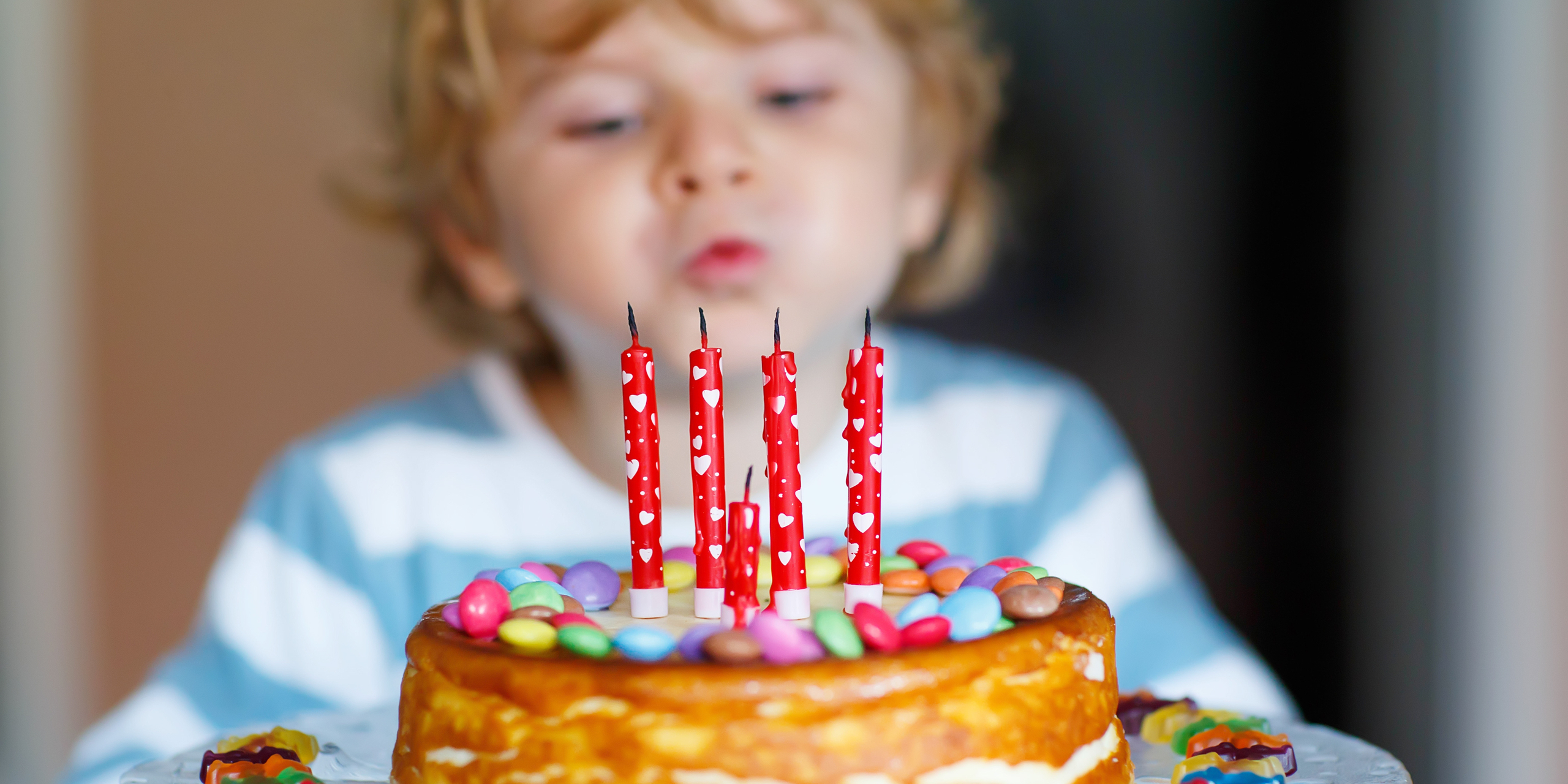 Apparently giving a wish for someone’s birthday right before the actual date is not a good thing in Germany. The people have a saying “Du sollst den Tag nicht vor dem Abend loben” which translates into “You shouldn’t praise the day before the night.” In other words, we will never know what will occur tomorrow. Good things may come, but bad things could also happen. Wishing someone’s birthday early could mean that it won’t happen, or precisely that they could die.

Usually when you receive something from someone, you’d automatically reply with a ‘Thank you’ or ‘Thanks’. Not in Germany though. If you reply with ‘thanks’ or ‘Danke’, you actually meant ‘No thanks.’ You should reply with ‘Bitte’ or ‘Please’ to accept something. Remember this: ‘"Thanks" = no thanks, and "please" = yes.


Rather than making a mistake like No.5, how about try to learn the language to understand the culture better. Try taking a look at course on LingoTalk for further details.