To the people who don’t watch or even know Japanese animation, also known as anime, maybe you’re wondering what makes them so popular and addicting to fans worldwide? Is it the unique looking characters or the overly creative themes? You can never avoid them because they’re literally everywhere, on social media and even on television.

One undeniable fact is that anime has become a resourceful and globally impactful medium to deliver stories through animation with any genres for any audience. Regardless of whether you realize it or not, a lot of people have been grateful to the wonderful existence of anime for giving them hope, inspiration, and comfort in the time of needs.

Curious to find out more on why they are cherished deeply by millions of people? Read this blog to find out the answers! 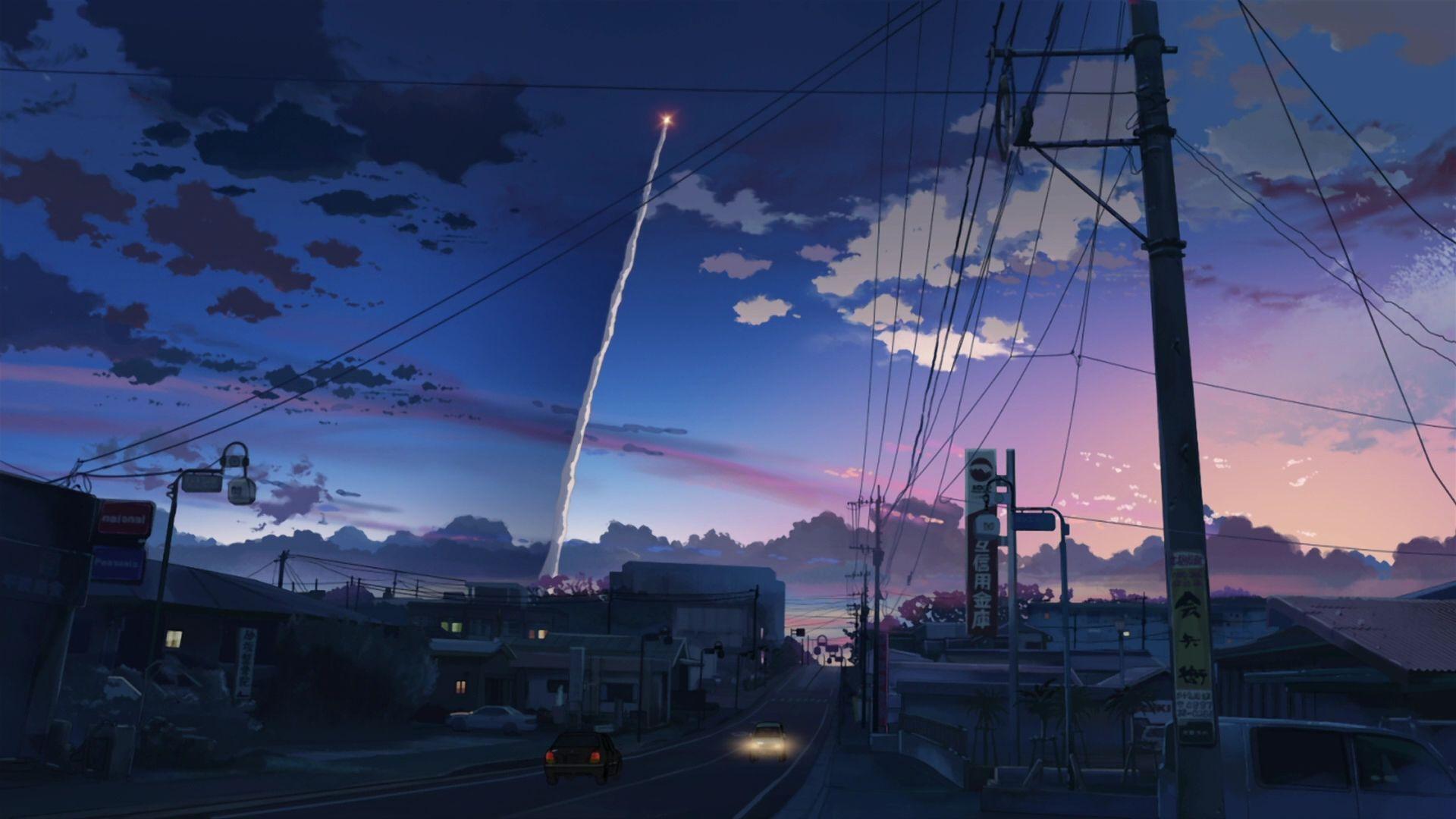 The first thing that usually catches the eyes and hearts of anime fans is the amazing visuals. From the unbelievable visuals of the background scenes to the charming and dynamic characters of the story. Everything is just well beautifully-designed.

There is another aspect that anime is able to cover that regular cartoons don’t. Facial expressions of the characters in anime are so human-like that sometimes we forget that it’s only animation. Creators of anime are given more freedom and power to do things unlike others.

In other words, anime is the perfect semi-realistic form of entertainment. 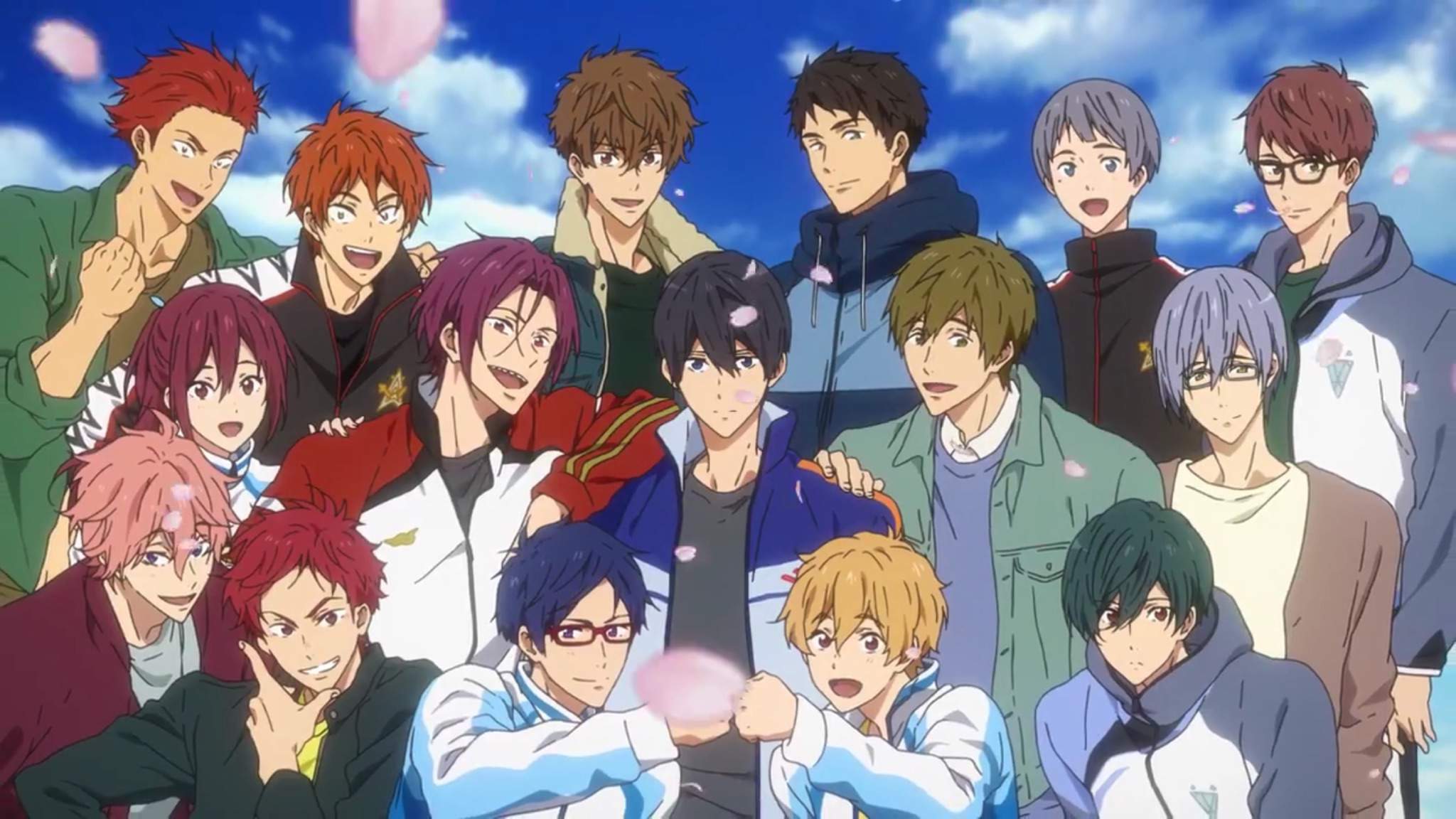 As mentioned before that anime is semi-realistic, they also harbor situations and problems that occur in real life. Take an example from Free!, a sports focused anime that also teaches the valuable lessons of friendship. It also teaches the audience that achieving your dreams requires hard work and determination.

The characters may be designed to look perfect, but most of them face the hardships of life just as we do. The creators took advantage of anime as a medium to not only entertain, but project morals that are useful and helpful to people in the actual world.

If you think TV shows and cartoons have got a ton of themes covered, like supernatural (Spiderman, Batman), fantasy (My Little Pony), comedy and others, anime has got everything more for anyone. They are guaranteed to blow your mind away. They have more genres than you can imagine and they cover the most unusual yet intriguing topics made by the human mind.

Some anime studios may have to earn harder, compared to Hollywood or western entertainment industries, but they have made up a lot for it. Even though some shows were produced on low-budgets, they were able to gain recognition from fans for their unique themes.

Once again, other cartoons have not yet been able to produce action sequences like anime does. The detailed effects, animation, and features makes these sequences too good to be true. Some sequences even last a bit longer than most would, but fans are not complaining as long as it entertains them.

Whereas regular live action films can’t accomplish that, anime creators have the advantage to create action sequences however and wherever they want. It’s absolutely an endless thrill adventure.

Finally, the one thing that anime and other cartoons have in common; as means of education. In terms of anime, these fascinating animation shows are infused with any information about Japanese culture. You could see it from commonly-used phrase and colloquialisms, popular traditions, myths and folk lore.


As you start to get interest in watching anime, you might also be interested in learning Japanese to delve deeper in watching the shows. You could learn some tips on how to learn Japanese through anime right here: https://lingotalk.co/insights/18. Our perfect medium, LingoTalk, is also ready to entertain and educate all you need to know about the Japanese language. Get your free trial now!